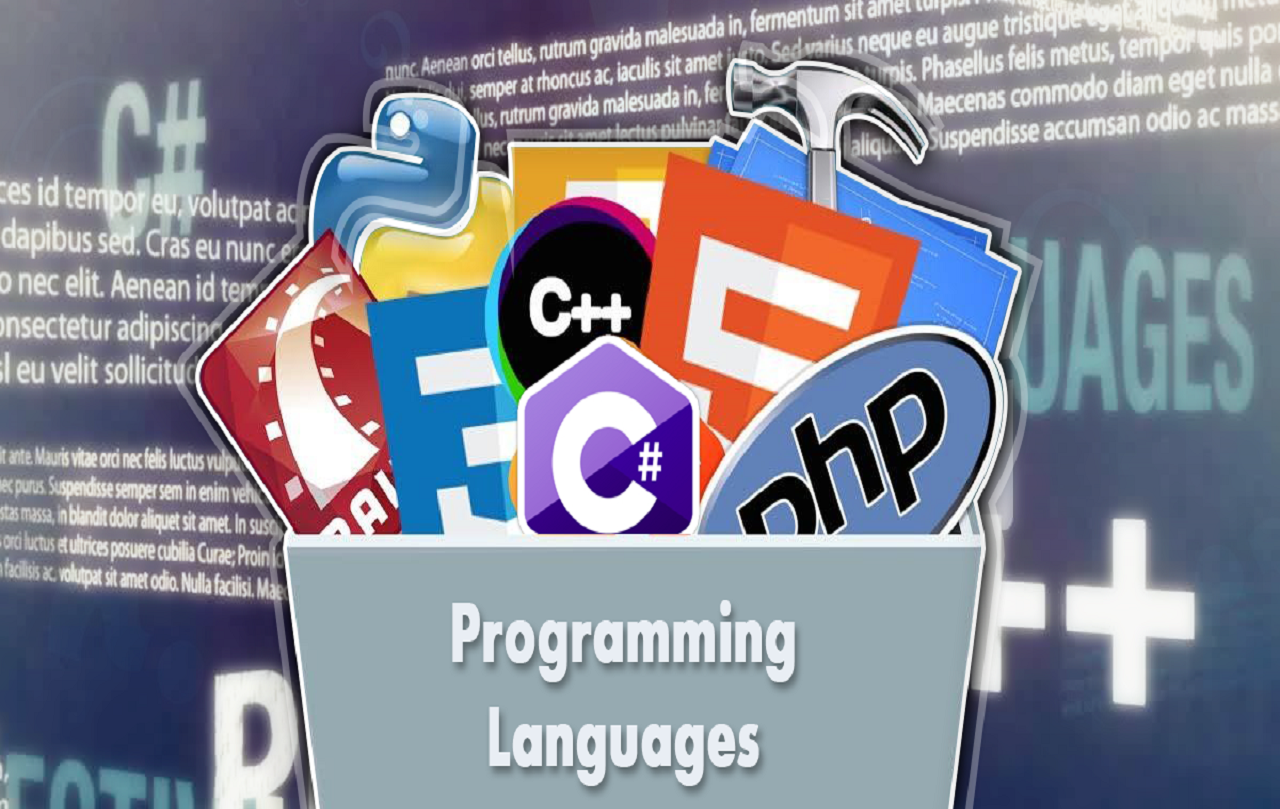 In today’s world, internet has changed our life and lot of things are happening in this tech world after evolution of smartphones and number of people using them. From developing mobile apps for Android or iPhone’s to fascinating eCommerce website, programming is must need. If you are a hotshot coder you can even earn up-to $300 per hour or more while developing apps or websites.Nowadays people are finding themselves to be capable enough to write code and create very amazing things from it. I believe that feature of programming to analyze certain things on the web is also very fascinating to all of us, which certainly makes programming  to be one of the coolest things in today’s world.An average salary is around $80,000 for a full efficient programmer. So this is the right time for you to think once again regarding changing your career path. Last year I posted “Top 5 programming language to learn in 2014” to let you know and learn demanding languages of 2014. Now in this post I am providing you a list of top 8 programming languages which I have ranked according to their usage and also are in great demand in the current technology scenario.
1) python